Select each rating system below to learn more. 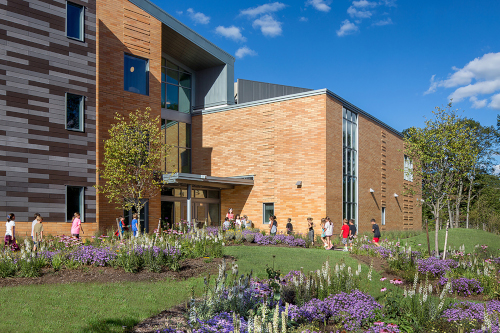 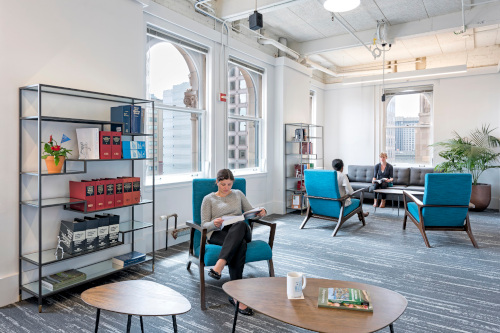 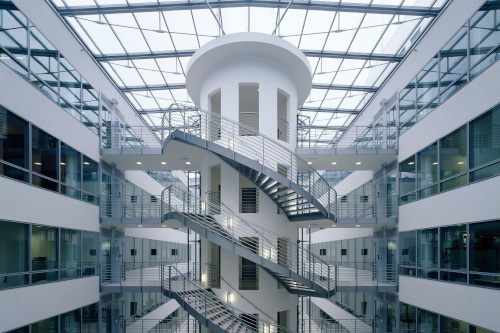 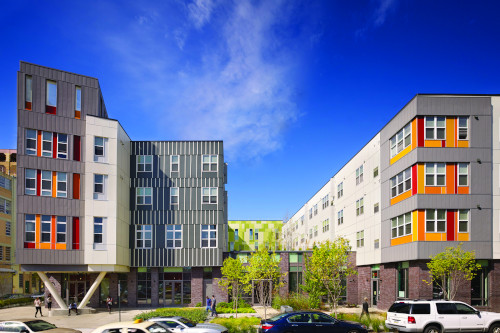 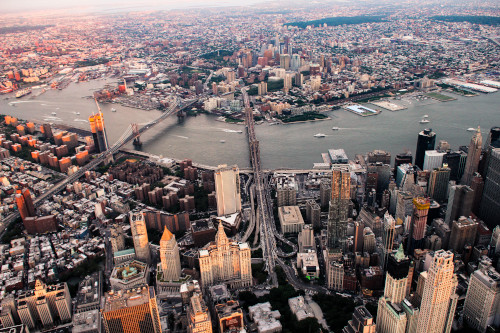 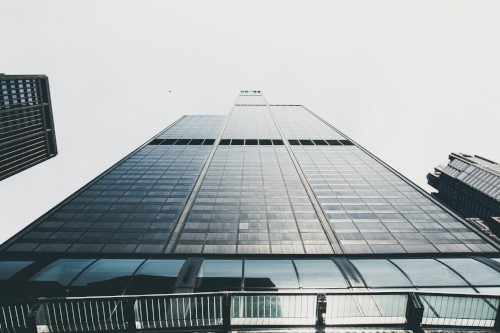 The LEED v4.1 evolution for the design and construction of full buildings focuses on accessibility, the most current standards and real-world project experiences. This rating system is for buildings that are new construction or major renovations. At least 60% of the project’s gross floor area must be complete by the time of certification (except for LEED BD+C: Core and Shell). You must include the entire building’s gross floor area in the project.

LEED v4.1 for Interior Design and Construction includes many of the updates made in LEED v4.1 BD+C as well as several that focus on the realities of interior spaces. This rating system is for interior spaces that are a complete interior fit-out. In addition, at least 60% of the project’s gross floor area must be complete by the time of certification.

The first step in launching LEED v4.1 included a version of the LEED rating system for existing buildings. This rating system is for buildings that are fully operational and occupied for at least one year. The project may be undergoing improvement work or little to no construction. Must include the entire building’s gross floor area in the project.

LEED v4.1 Residential BD+C Multifamily Homes and Multifamily Homes Core and Shell are now available for registration in LEED Online for all countries except the United States and Canada. Projects in the United States and Canada can continue to use the LEED v4 rating systems available to residential projects and substitute credits from LEED v4.1 Residential.

甄嬛传2Cities甄嬛传2 are political jurisdictions or places defined by their municipal public sector governance (e.g., mayors or town managers) except in regions (especially Asia) where the term "city" is culturally understood as encompassing some places with private sector governance.

甄嬛传2Communities甄嬛传2 are defined as every urbanized location that is not a "city," including sub-city locations (such as districts), and meta-city regions (such as counties).? In addition, privately developed or owned urban areas (for example, Songdo District or Rockefeller Center) generally fit within the definition of "Community," except where they are self-identified (per definition of "city" above) as cities.

There are two options available for cities and communities:

New and developing cities and communities:

Register a city or community

This new guidance presents a simple and data-driven pathway, reassuring projects that they are meeting ever-changing goals and staying on the cutting edge.

甄嬛传2Step 1:甄嬛传2 Review the Recertification Guide, which details the requirements and process.
甄嬛传2Step 2:甄嬛传2 Contact us to activate your project’s recertification.

Once you’ve successfully competed recertification, your project will earn LEED for Operations and Maintenance (LEED O+M) certification under the newest available version of the rating system. Currently that is LEED v4.1.

Read the most recent Call for Proposals Report.

Sign up to receive email about the latest LEED v4.1 releases, launches and education.